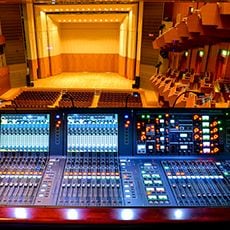 A large number of companies and facilities have adopted RIVAGE PM10 systems since shipments began. Beginning with this issue, PROSOUND magazine plans to provide installation reports as they become available. Our first PM10 installation report is from the Mie Center for the Arts, in Tsu City, Mie Prefecture, Japan. The sound system and the complex’s Fine Arts Center underwent major renovations from February through March 2016, and a RIVAGE PM10 console was installed to replace the analog console that has served the hall since its opening 20 years ago. We asked the hall operators why they chose the RIVAGE PM10, and how it has performed in actual use. 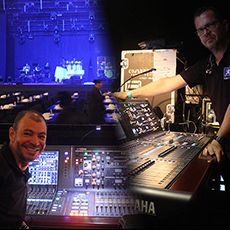 Roberto Carlos is a traditional Brazilian singer nationally recognized. Historically, Yamaha has been the main choice for the technical staff of Roberto Carlos, and in 2016 it was no different; they continue to use Yamaha backstage.This time, the Rivage PM10 was the choice. In this article, you can read the technical reviews of staff: Luiz Ambar (FOH) and André "Silvinho" Colling (MONITOR). 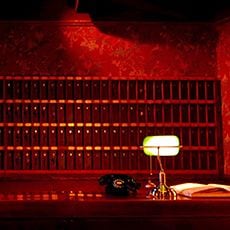 The much anticipated Asian premiere of Punchdrunk’s Sleep No More, the immersive theatre show that has been hit in New York City for over five years, has arrived in Shanghai. The Shanghai production is produced by Punchdrunk International and SMG Live. 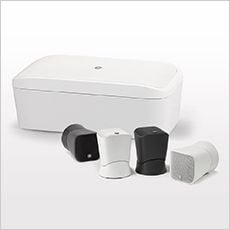 February 7th, 2017. Shizuoka, Japan. – the Yamaha commercial installation lineup will be expanded with the release of the most compact speakers to date: the VXS1ML full-range speakers, and the remarkably lightweight, compact VXS3S subwoofers with original SR-Bass™ technology. 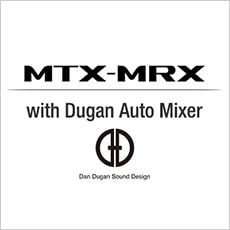 February.7th .2017. Shizuoka, Japan– Yamaha has announced the launch of Version 3 of our MTX/MRX Series signal processors, which include “Dugan automixer”, at ISE 2017. 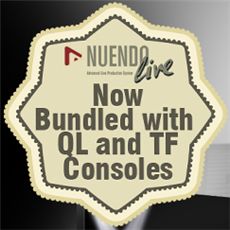 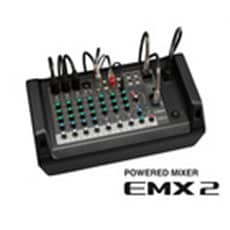 Yamaha is pleased to announce the Autumn release of the newest model of the EMX Series powered mixers, the EMX2. The new model is built around the concept of giving users with little to no experience with live sound reinforcement a compact, yet versatile tool to configure and operate their own sound system with a minimum of setup and connections. 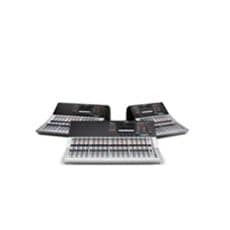