When it comes to iconic musicians, it’s a combination of things that make them stand out. The sound, the style, the look and the attitude all add up to complete the picture. And when it comes to iconic bassists, few fit the bill as perfectly as Peter Hook, instantly recognizable with his low-slung Yamaha BB. 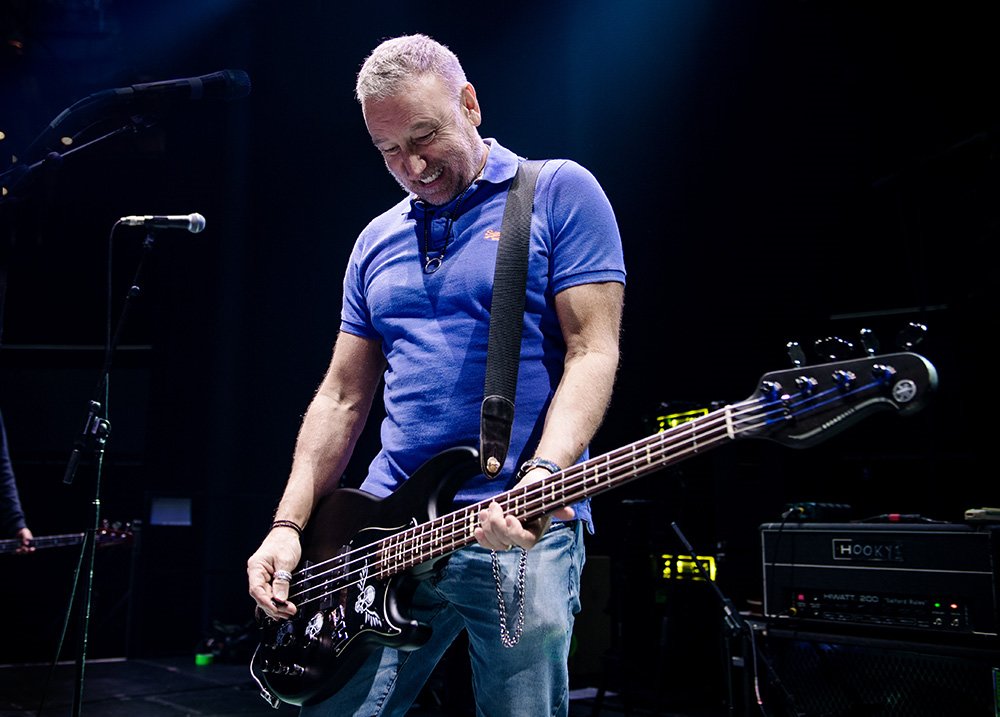 Emerging from the punk scene in 1970s Manchester, in Northern England, when Joy Division formed they had a simple aim – to be as close to The Sex Pistols as possible. Sent to the local music store to buy a bass guitar by guitarist Bernard “Barney” Sumner the young Peter Hook didn’t know the difference between a guitar and a bass but that didn’t stop him. Having spent every penny he had on the bass, he didn’t have enough to buy a case, so carried his guitar home on the bus in a plastic bag.

‘It was an apt start. From that moment on, I was a bass guitarist’.

Joy Division had the perfect post-punk attitude: it wasn’t about technique and proficiency, it was about doing what they wanted to do, not what they were supposed to do.

“I'd never been taught what a bass guitar was supposed to do so I wanted the bass guitar to do what I wanted it to do, not what everybody else said”

That attitude, combined with a dash of necessity, was the root of Hook’s unique high-note style. Struggling to be heard during rehearsals, he resorted to playing higher up the fretboard to be heard over the rest of the band – when singer Ian Curtis started to notice, and appreciate, the different sound he’d encourage him to ‘play high, play high’. Together with an appreciation for the value of simplicity, it would form the basis of Joy Division’s sound.

Touring in America in the early 1980s, Hook’s equipment was stolen – including the BB600 which had been used to write the hit Love Will Tear Us Apart, penned in just 3 hours. Stuck in New York with no gear, he went where everyone who needed instruments in New York went at that time, Manny’s Music on 48th Street, where they had one bass in stock – a new Yamaha BB1200. Taking it straight to the show in Philadelphia that night, the sustain from the through-neck immediately stood out and worked for the band’s sound. 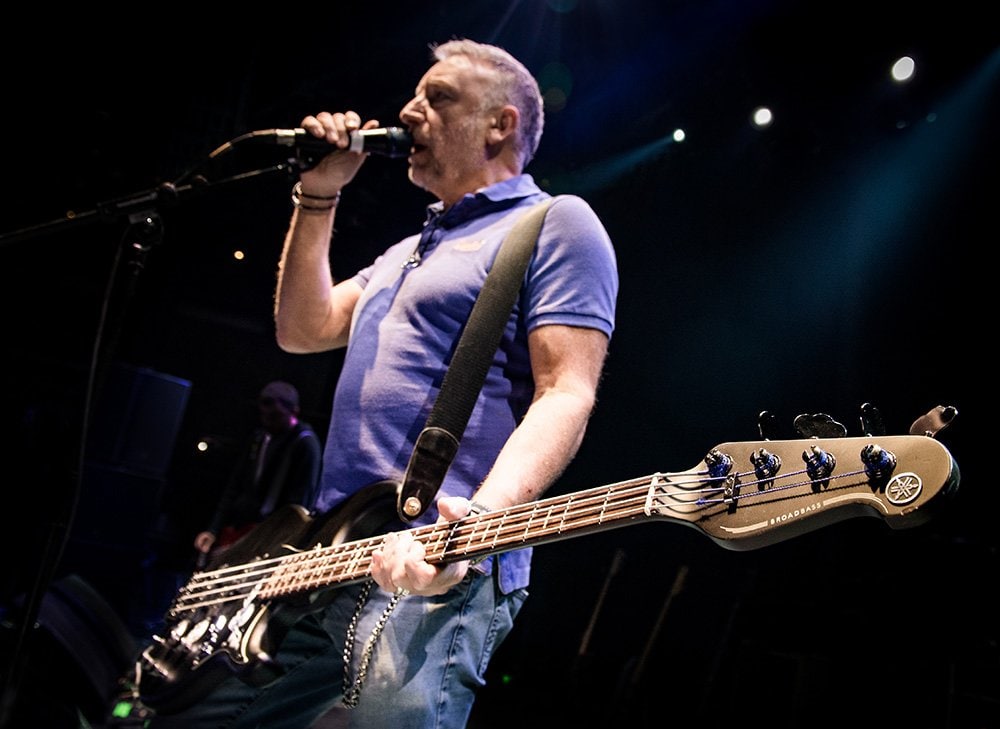 The bass that was the final link in Hook’s sound and style arrived on the scene in late 1980. Heading into the studio to record New Order’s first LP, he went to the long-since closed A1 Music in Manchester where they had the new BB1200S. Still sporting the through-neck of the BB1200, but with only one pickup and active electronics, it changed everything. While getting the right sound from the BB600 and BB1200 had required lots of work dialing in his amp to get the bass to ‘sing’, the BB1200, combined with his subtle use of distortion, was effortless. It was the perfect match to his unique playing style and would become forever a part of the Peter Hook sound.

“It just sounded absolutely fantastic. I bought it and literally I have used it on every record that I've played a four-string bass on. Nothing has ever been able to take this guitar's crown”

40 years on, Peter Hook still has that BB1200S. He still plays high, he still wears his bass impossibly low and he still has the same rebellious attitude that was there in the late 70’s when he formed Joy Division. And there’s no question, he’s an icon.