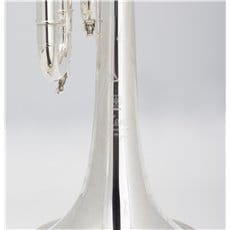 Yamaha continues to celebrate 50 years in Canada with the launch of a Limited Edition Xeno Trumpet, model YTR8335SII-YC50. 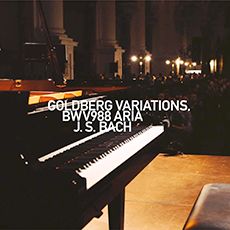 Yamaha Corporation unveiled the world's first Artificial Intelligence (AI) piano system capable of playing any piece of music in the style of late legendary pianist Glenn Gould on September 7 at the Ars Electronica Festival, one of the world's largest media arts festivals, held in Linz, Austria. 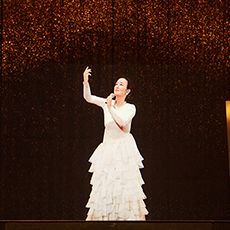 HAMAMATSU, JAPAN, October 8―Yamaha Corporation announces that it has succeeded in reproducing the singing of the late Hibari Misora, a legendary Japanese vocalist, using its own VOCALOID:AI singing synthesis technology in technical cooperation with an NHK (Japan Broadcasting Corporation) television program broadcast in Japan on September 29, serving as both the public debut and first real-world implementation of VOCALOID:AI. 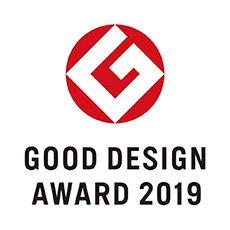 Yamaha Corporation announces that this year three of its designs received Good Design Awards, which is an award sponsored by the Japan Institute of Design Promotion: namely the CP88/CP73 stage pianos, the STORIA acoustic guitar, and the SoundUD Consortium. 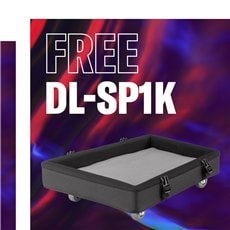 When you purchase any Rydeen drum series receive a FREE one month subscription to Drumeo and a copy of their Best Beginner Drum book! 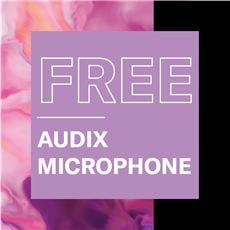 When you purchase a DGX660 digital piano you will receive a FREE Audix dynamic microphone. 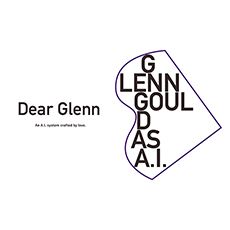 Yamaha Corporation will unveil the world's first Artificial Intelligence(AI) piano system based on deep learning technology that is capable of playing any piece of music in the style of late legendary pianist Glenn Gould while interacting with humans in a music ensemble on September 7, the third day of the Ars Electronica Festival, one of the world's largest media arts festivals, held in Linz, Austria. The AI system will give a concert performance together with several renowned performers of today. There will also be a panel session about the future of music and AI. The project has also been recognized as one of several efforts celebrating 150 Years of Japanese-Austrian relations. 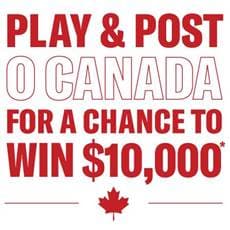 Send in a video of your O Canada performance on your instrument of choice for your chance to win big!