Yamaha Corporation announces that three of its designs were selected to receive the Red Dot Award: Product Design 2020: namely, the CP88/CP73 stage pianos, the Sonogenic SHS-500 keytars, and the design for the solo guitar stools.

The Red Dot Design Award is a German design award highly respected around the world, and comprises three categories: Product Design, Brands & Communication Design, and Design Concept. Each year, top-quality designs from around the world are selected for these awards. This time, around 6,500 items were submitted from 60 countries and regions around the world for the Red Dot Award: Product Design. This latest win brings Yamaha's total number of Red Dot Design Awards to 24 since it began submitting entries in 1997. 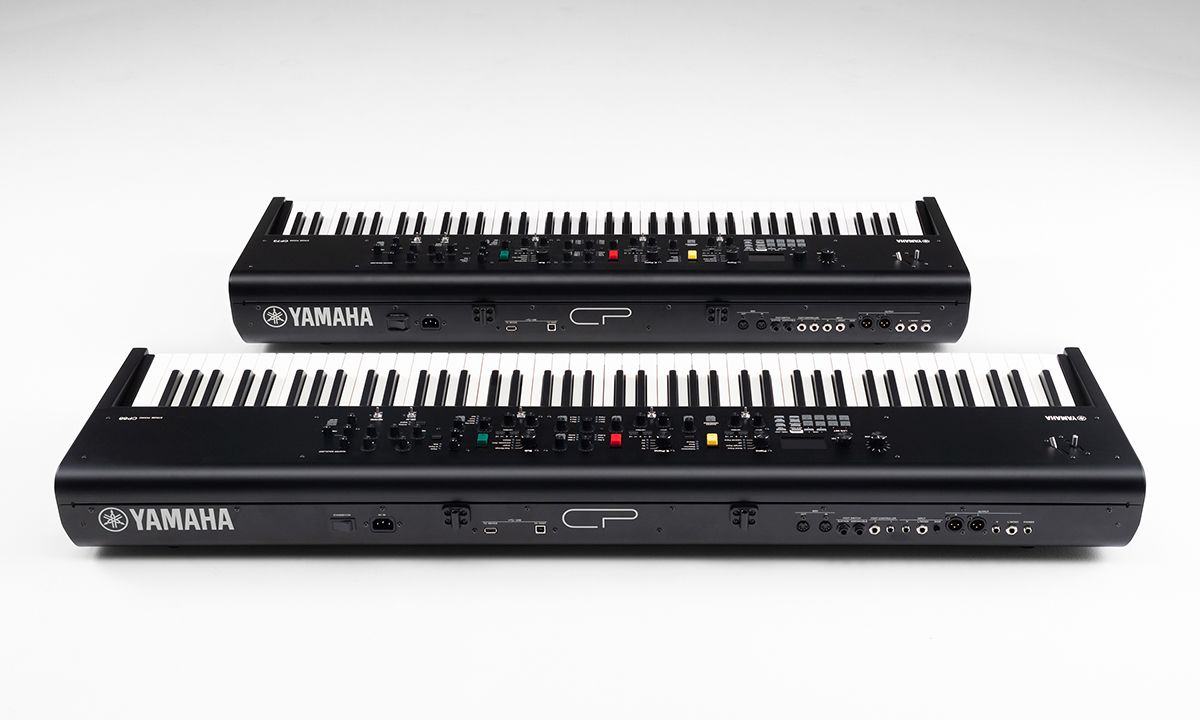 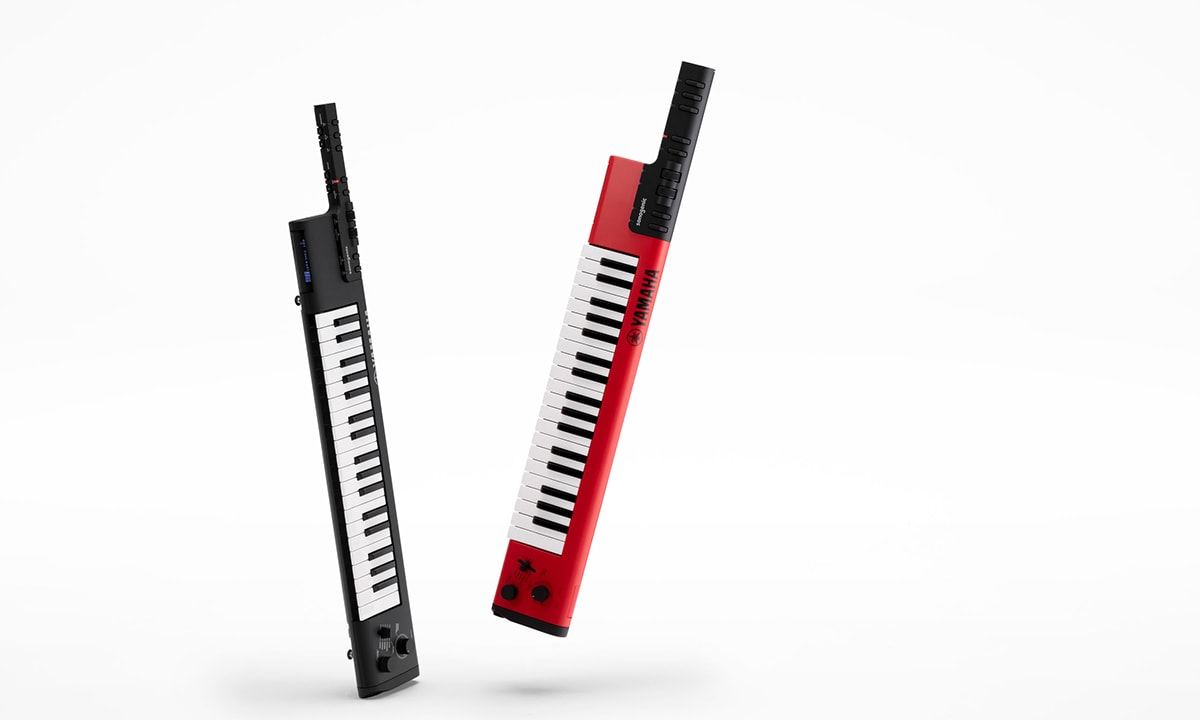 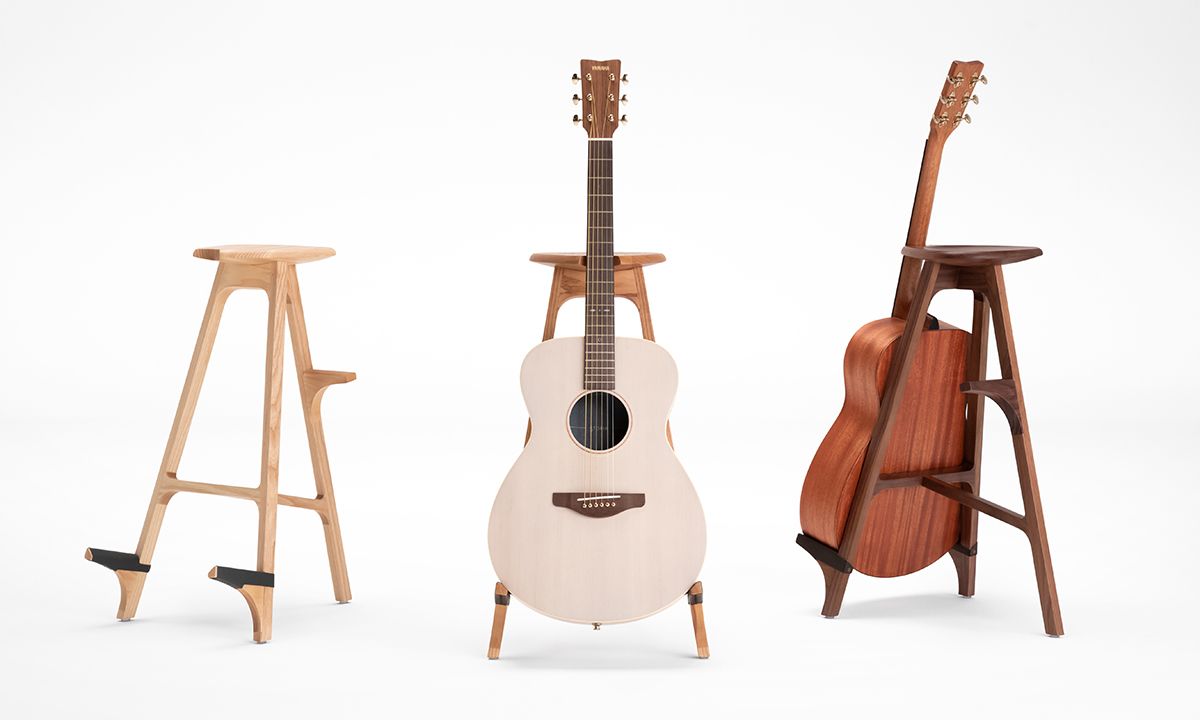 Designed by Yamaha, manufactured and sold by MEXARTS in China from 2019. 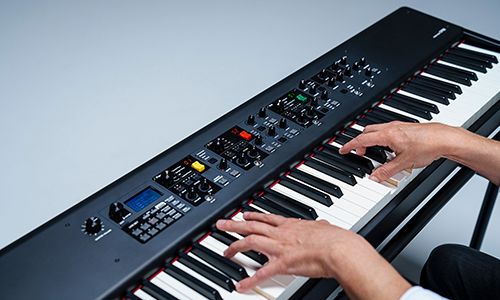 Powered by over 100 years of piano craftsmanship and 45 years of synthesizer innovation, the CP88 and CP73 stage pianos continue a rich tradition as the newest in the CP Series of keyboards designed for live performances. The CP88/CP73 stage pianos boast authentic acoustic and electric piano sound, realistic piano touch, and an intuitive one-to-one user interface. Durable, yet compact and light, the stage pianos are available in both 88-key and 73-key models. 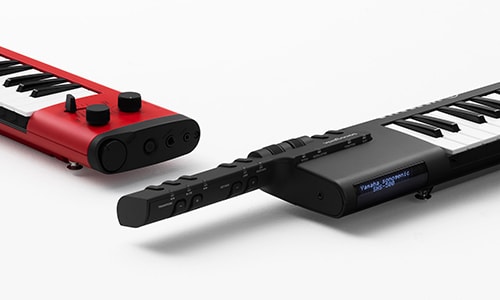 The Sonogenic SHS-500 is a "keytar", a digital keyboard that can be held like a guitar, designed to allow anyone to experience the fun of musical performance immediately, even if they've never played a keyboard before. With a JAM function that automatically matches notes played on the instrument to the chord progressions of songs played on connected smart devices, the SHS-500 lets even beginners enjoy performing along with their favorite songs. Weighing just 1.5 kg with a built-in speaker, these instruments can be operated using batteries only and come equipped with 30 instrument voices, a knob that lets you control a wide range of effects, and even a MIDI terminal. The Sonogenic SHS-500 features a simple design while still being a great choice for full-fledged performances and musical composition. 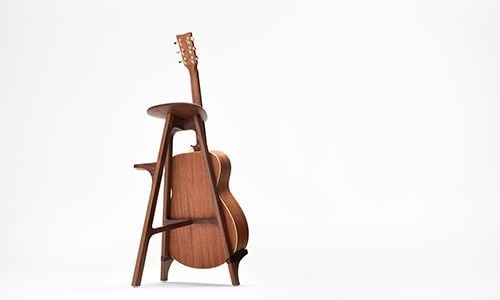 Designed by Yamaha, these stools also function as a guitar stand. Protrusions set low on two of the three legs serve as supports for the guitar when the stool is used as a guitar stand, while a knob set higher up on the remaining leg can be used by players to rest their leg when playing. The surface of the seat looks like a guitar pick when seen from above and has been crafted so that the upper surface is comfortable to sit on, while the underside feels pleasant to hold. Yamaha released a conceptual prototype of the stool in 2010, which was productized by Chinese furniture manufacturer MEXARTS and released by the same company in September 2019 for sale in China.

Please note that inquiries about the solo guitar stool product should be directed to MEXARTS as Yamaha may not be able to respond to such inquiries.