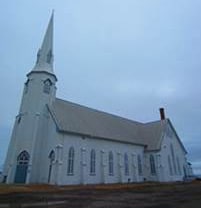 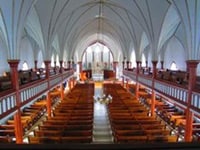 In April 2014, an anonymous donor contacted Yamaha Canada Music Ltd. (YC) to inquire about the purchase and delivery of a CFIIIS Concert Grand to a municipality on one of the Magdalen Islands in the gulf of the St. Lawrence River, off the southern coast of Quebec. The municipality, Étang-du-Nord, is home to nearly 3,000 people.

The anonymous benefactor was eager to purchase and donate the piano to the local church, Saint Pierre de la Vernière—the second largest wooden church in North America—as the island has a rich musical culture but was lacking a quality grand piano for concerts and performances. On May 2, YC managers Jim Welter, Simone Tucci, and Benoit Turcotte supervised the delivery, via truck and ferry boat, and set-up of a CFIIIS. 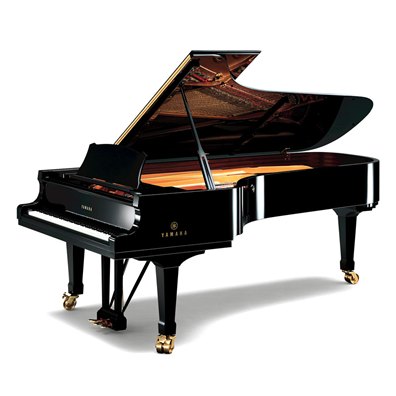 The Yamaha CFIIIS concert grand incorporates numerous refinements in performance, appearance and safety, elevating this revered instrument to an even higher standard of excellence.