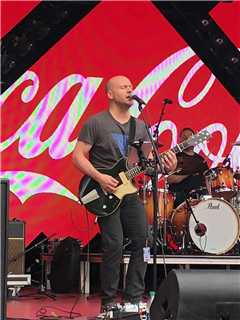 Originally from Prince Albert, Saskatchewan, Robin Pelletier grew up in a musical family. He began at the age of 13, learning from his uncle who is an accomplished professional. In 1989 Robin moved to Edmonton, Alberta to embark on his own musical career. Since that time he has predominantly played with Canadian country touring acts including Brett Kissel, Adam Gregory and Farmers Daughter, among others. Robin has also lived in Vancouver and Nashville, touring extensively. Robin currently resides back in Edmonton and is playing guitar and mandolin with multi CCMA award winner Gord Bamford. When he’s not on the road, Robin also works as a guitar instructor and session player. 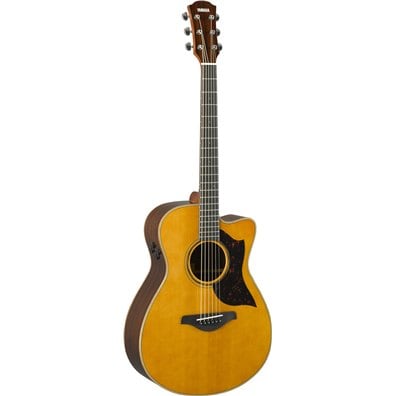 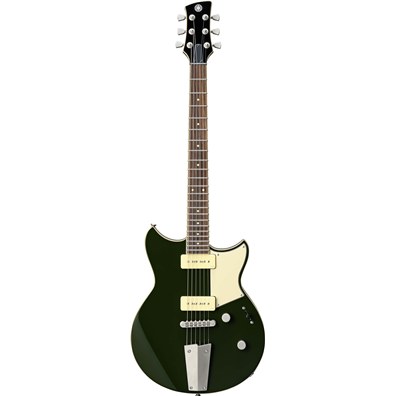 The RS502T represents the purest expression of the Revstar design concept. Balanced perfectly on the point where familiarity and uniqueness coincide, the RS502T is everything you hope it’ll be, with custom-built hardware, the unique Revstar shape, and a tone that inspires.