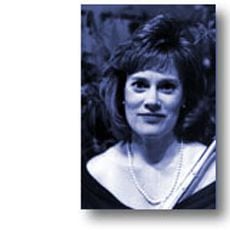 In addition to being on staff at Grant MacEwan College, Dorothy also teaches at North American Baptist College, has a large private flute studio and is the conductor of the Transverse Winds Flute Choirs. She is in constant demand as an adjudicator and clinician throughout the province.

Dot performs on a YFL992H Handmade Yamaha Gold Flute and a YPC81 Piccolo.