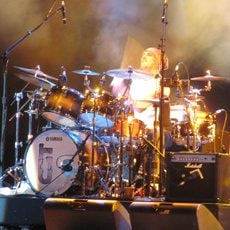 Chris McNeill has earned the kind of reputation and respect that all musicians aspire to. For the past 20 years he has been one of the most sought-out drummers in Toronto. His sound, style and feel is distinctive and matched by few. Now, the talent and musicianship that brought him to that level has crossed over into production.